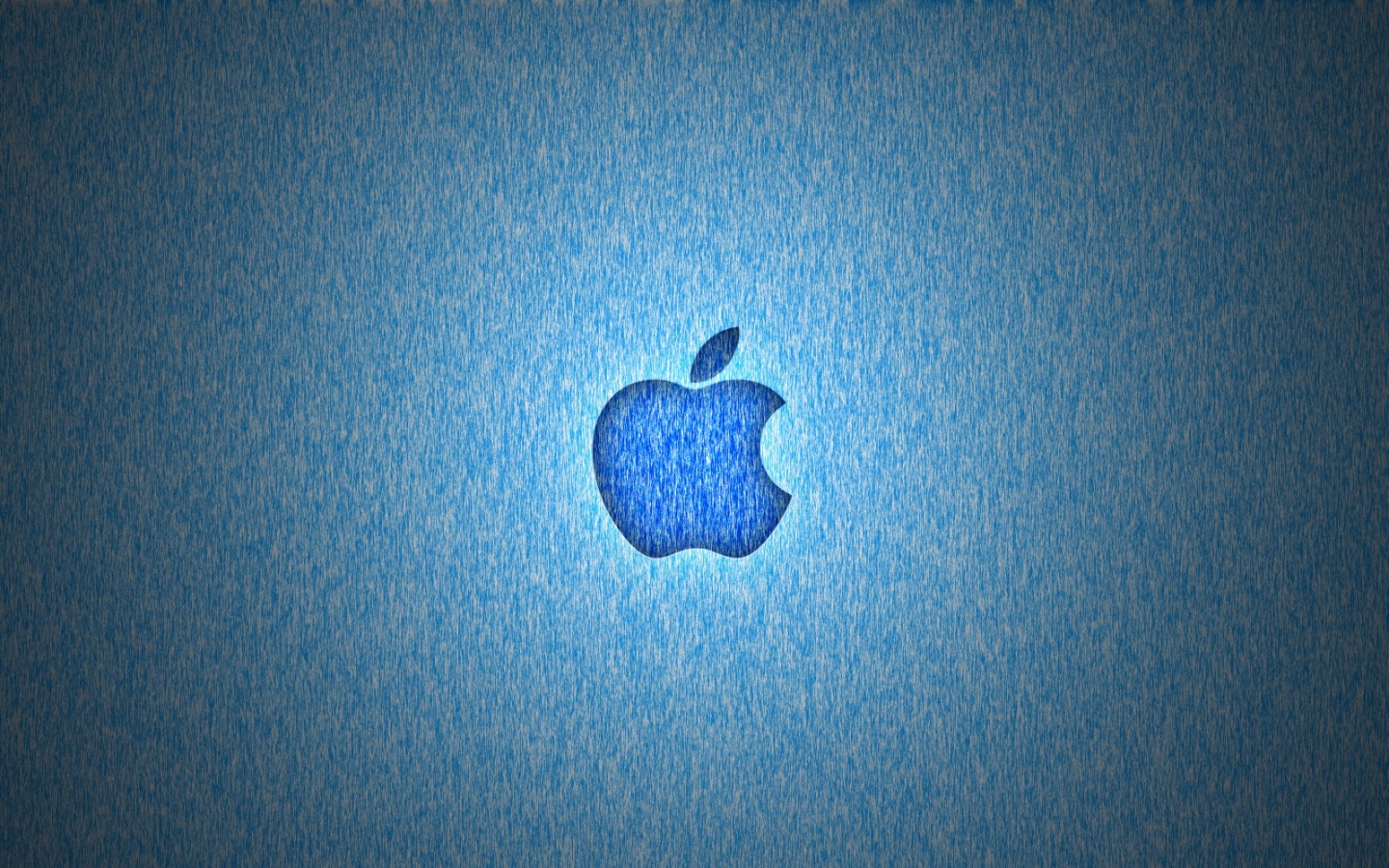 European Union antitrust regulators last month ordered Apple to pay up to 13 billion euros (14.6 billion US dollars) plus interest in back taxes to the Irish government after ruling that a special scheme to route profits through Ireland constituted illegal state aid. This was the end result of an investigation that started over two years ago.

In 1980 Ireland introduced a 10 percent corporate tax rate on all manufacturing activity, which was extended to the financial services sector in 1987. These tax changes received EU approval at the time.

However, the EU is opposed to state support for specific sectors and, as a consequence, in the 1990s the Irish government announced the gradual abolition of the 10 percent tax rate for the manufacturing and financial services sectors. This was replaced by a 12.5 per cent corporate tax rate that applies to all companies operating in Ireland.

The US corporate tax rate is 35 percent but this only applies to the offshore subsidiaries when the money is remitted back to the US. This means that US companies do not have to pay US tax on overseas earnings if the money remains offshore. This is one of the reasons why Apple holds over 230 billion US dollars of cash and short-term securities, most of it overseas.

The crux of the issue is that the Irish government gave Apple tax rulings in 1991 and 2007 that allowed the US technology company to establish two structures in Ireland:

There is little doubt that Apple was given the special head office deal to encourage the company to establish, and expand, its manufacturing operation in Ireland.

Under this structure, Apple was able to channel a substantial proportion of its global sales, through this Irish head office structure. The so-called Irish head office had “no employees, no premises and no real activities” according to the EU.

The Irish head office purchased iPhones and iPads from unrelated manufacturers in China and shipped these goods directly from China to Europe, Australia and New Zealand.

According to figures released in the US, the Irish head office recorded pre-tax earnings of 16 billion euros in 2011 but only 50 million euros was allocated to Ireland and subject to corporate tax. As a result, Apple had an effective Irish corporate tax rate of only 0.05 percent in 2011.

The EU’s Apple decision is based on competition law rather than tax law. The decision does not call into question Ireland’s 12.5 percent corporate tax rate.

Under European competition law, member states are prohibited from using state resources or funds to give an advantage to any company or sector. The EU concluded that the Irish head office arrangement gave Apple an unfair competitive advantage and has ordered the Irish government to recoup 13 billion euros of unpaid taxes, plus interest.

Irish commentators, including government ministers, were shocked by the decision as they were expecting a figure in the hundreds of millions, rather than 13 billion euros.

There are a number of reasons why the Irish government quickly decided to appeal the EU’s decision including:

The EU’s decision will definitely boost Ireland’s public purse, but in the longer term it may damage its reputation as one of the most attractive places for multinational companies such as Facebook and Google to locate their operations.