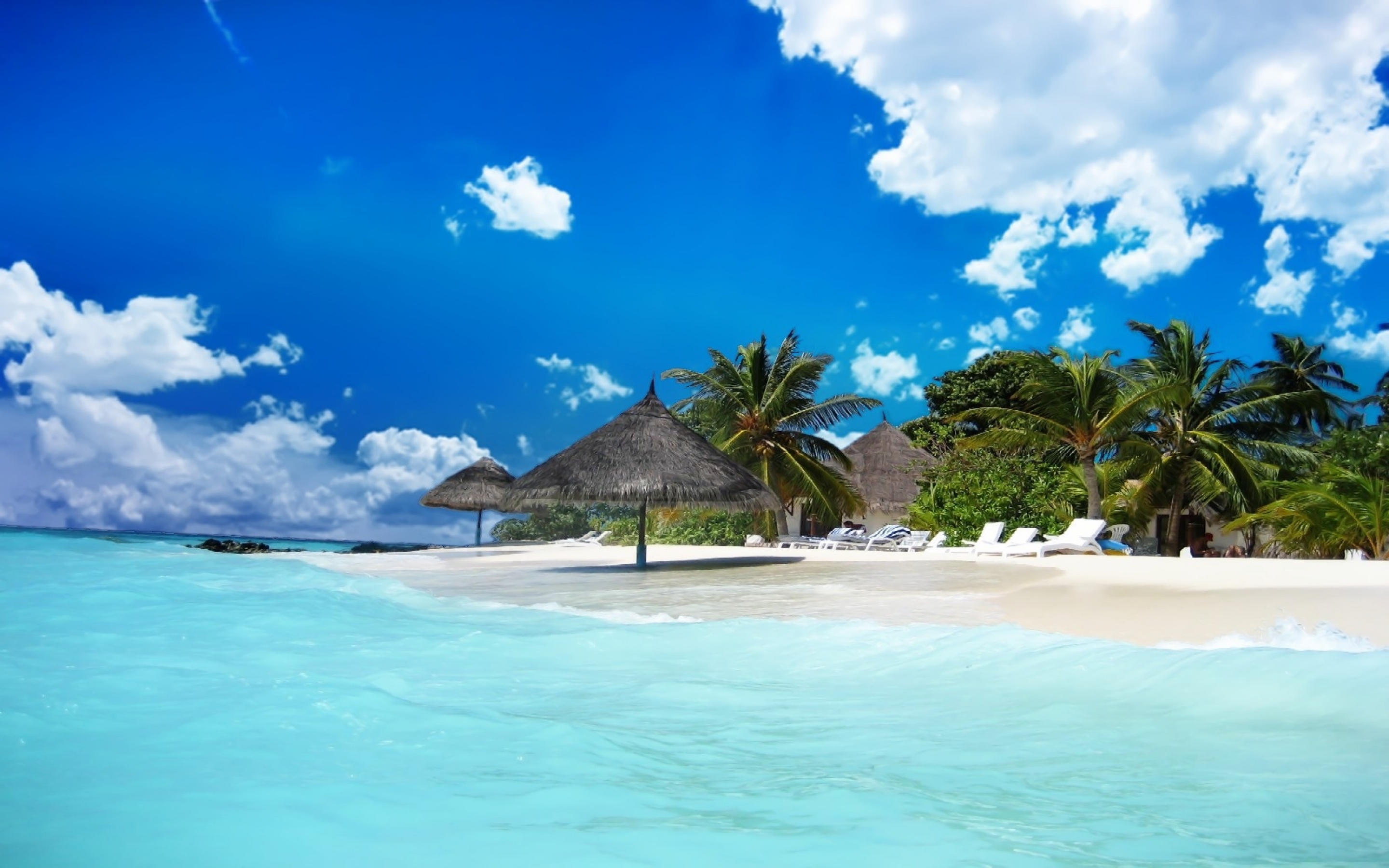 Five months after the Panama Papers exposed the offshore dealings of government leaders and influential people, a new leak of 1.3 million files has revealed the names of individuals associated with companies registered in the Bahamas.

This new cache of documents, received by the German newspaper Süddeutsche Zeitung and shared with the International Consortium of Investigative Journalists (ICIJ), and its media partners, contains the names of politicians and other individuals linked to more than 175,000 Bahamian companies, trusts, and foundations registered in the Bahamas between 1990 and 2016.

The 38 GB leak has enabled the ICIJ to create the first free, publicly searchable database of offshore companies set up in the Bahamas, with it saying that the country’s existing online registry is “often incomplete” and subject to a fee of at least 10 US dollars per search.

The Bahamas Leak is somewhat less thrilling than those from Mossack Fonseca’s operations in Panama (although their name does come up) because the data uncovered is largely corporate registries, which contain only the basic components of offshore companies – name, date of creation, addresses in the Bahamas and, occasionally, the names of company directors.

Just because the information is a bit more basic than earlier leaks does not mean it is less enlightening. The simple details available reveal previously unknown, or at least underreported, links between offshore companies and prime ministers, cabinet officials, princes and, everyone’s favorite, convicted felons. The most notable name involved this time around is former EU commissioner Neelie Kroes.

Furthermore, as Panama leak have revealed, and the Bahamas leak confirms, David Cameron’s father used the Bahamas as a base from which his Blairmore investment fund avoided tax for three decades.

There are many legal reasons for choosing a Bahamas registered address, chief among them the absence of taxes on company profits, capital gains, income and inheritance.

Another reason is anonymity. The Bahamas claims to be a transparent jurisdiction with a public register of companies, but the shared information is limited. The corporate registry is supposed to contain the names and addresses of all directors and officers and can in theory be consulted online, but there is no requirement to register the owners of a company with the authorities. That makes it difficult to check whether a public official or a corporate executive is linked to companies chartered in the Bahamas. Unlike the Cayman Islands and Jersey, the Bahamas has not responded to public pressure to introduce government-held registers of beneficial owners.