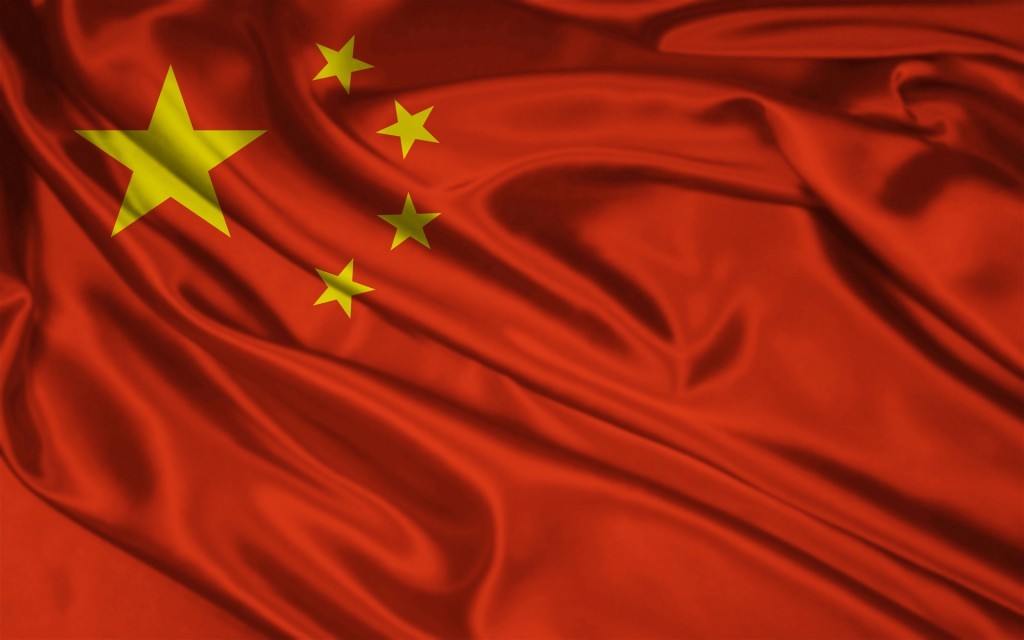 China cemented its status as a world leader in financial technology services this year, claiming five of the top 10 spots in the annual list of the globe’s leading fintech companies, compiled by UK-based advisory firm KPMG and Australian investment company H2 Ventures.

The emergence of China, increased competitiveness from emerging markets and the impact of Brexit to funding in the sector is now threatening the UK’s status as the world’s leading fintech center, according to analysts. The UK went from 18 companies in the top 100 last year to 13 this year, with just one – banking app Atom – in the top ten compared to two in 2015.

Most of the top 50 fintech companies are dubbed as “disrupters” that seek to challenge established financial services companies and traditional business models.

Fintech companies are ranked based on the following groups of factors:

In the first quarter of this year, fintech companies in China attracted $2.4 billion from venture capital firms in nine deals, or 49 percent of the $4.98 billion in investment in the sector recorded globally. In April, Ant Financial raised a record-breaking $4.5 billion in funding. 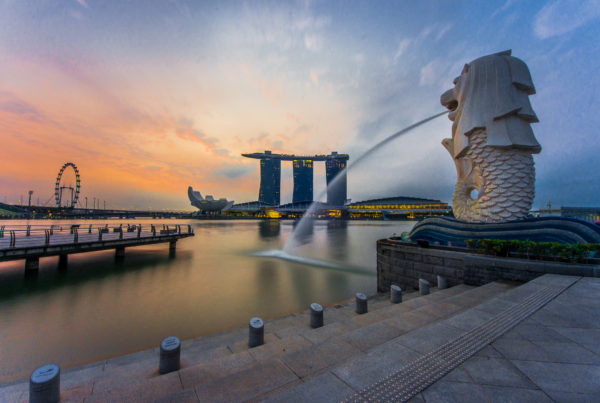 Singapore Loses Mantle as World’s Easiest Place to do Business