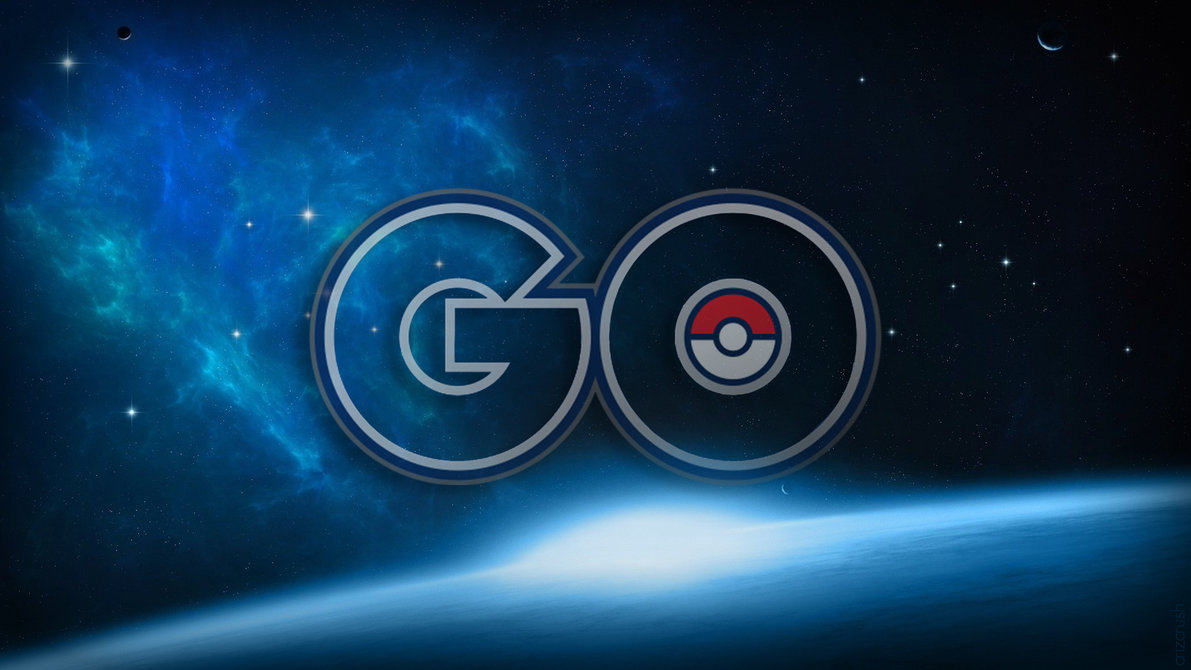 The Pokemon Go has been a great hit around the world these days. Since the game first launched in US on July 6, it has been downloaded over 15 million times, and its gamers had surpassed those of social media giants like Twitter. More astoundingly, this mere game inflated the shares of Nintendo by 53% in only three days and generates $1.6 million a day.

Pokemon Go is free, then what makes the game unbelievably profitable? In-app purchases.

Inside the game, players do not enjoy unlimited supply of items, such as “pokeballs”, “pokecoins” and “incense”. Whenever you run out of these virtual items, you have to make online purchases. If you like the game enough, you won’t mind paying a few dollars to extend the entertainment. This is the marketing technique that is driving up the revenues of Nintendo, and it is only the beginning. Nintendo has already set up a plan to put their PokeStops in places near certain business locations for a fee to increase businesses’ foot traffic. MacDonald’s has allegedly entered into such an agreement in Japan.

Of course buying those non-existing “incense” and “lure modules” are totally different from buying tangible things like books and CDs, so you might think games are safe from tax issues. However, Pokemon Go fuses the physical and cyber world together, which could challenge the customary taxability.

One concern that arose from the policy is the complexity to determine the exact location of the transactions. It is hard to tell whether players have to be taxed if they transverse from one country that taxes digital products to another that does not.

Niantic, however, does not have an office or anything like that and therefore, no permanent establishment. This means it does not use security or other public goods. Right? Not that simple. If Niantic has no office in the country, it still relies on network connection and electricity through which its users access its servers. So, Niantic in this sense uses public facilities in the country to do business. As a result, it is right that it should pay taxes here.

All in all, it is the view of this article that online businesses are a potential source of tax revenue. Unfortunately, the current legislative framework is unable to cope with this business model effectively and thus needs fundamental changes.