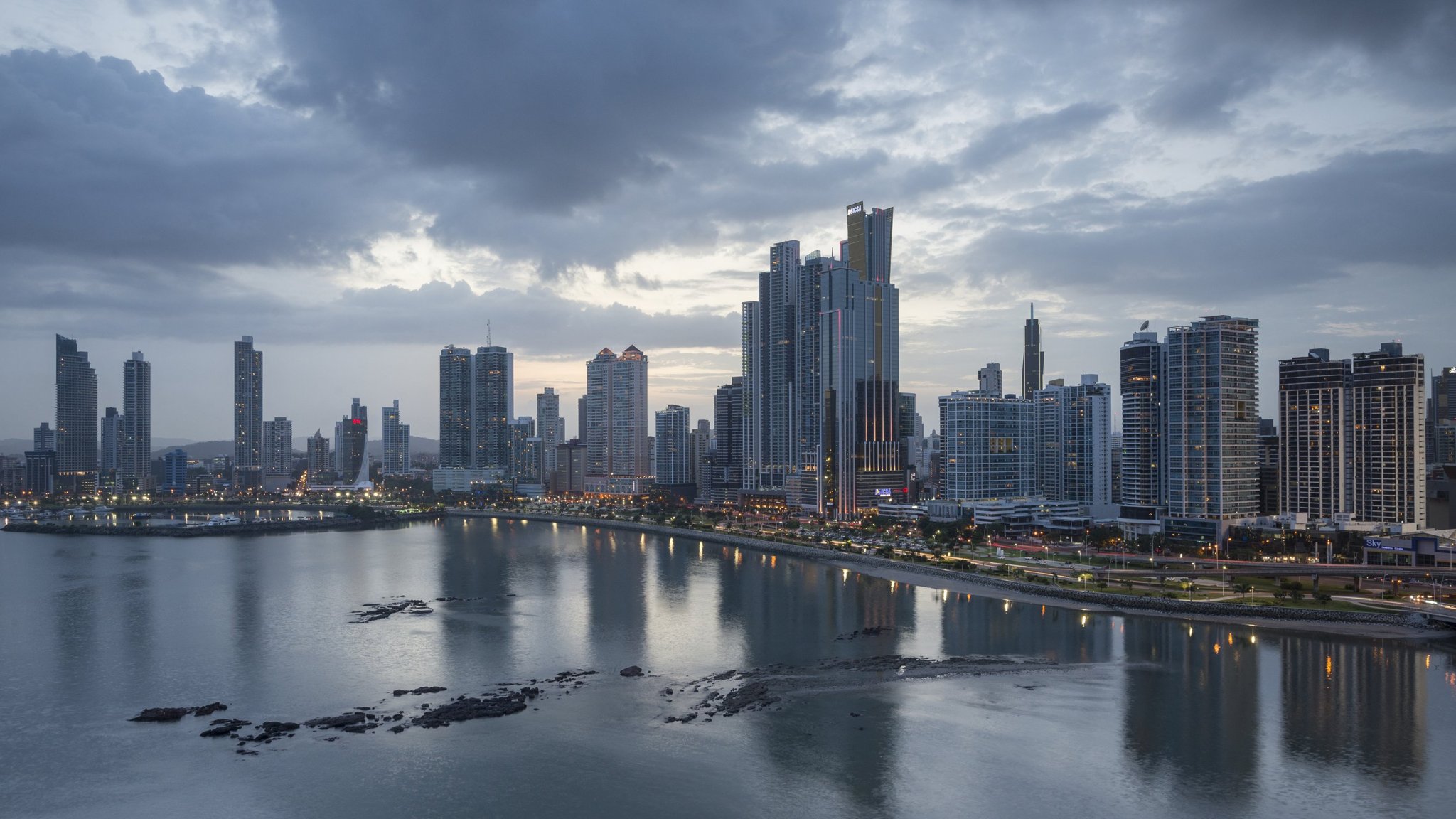 After the Panama Paper scandal, exposing wealthy tycoons from all around the globe exploited secretive offshore tax regimes, G20 Finance minister and Central Bank Governors declared to blacklist tax havens (countries) that refuse to exchange fiscal information by the next meeting in July 2017.

The Panama Paper was the biggest leak in history. There were 11.5 million internal leaked documents disclosed confidential details from more than 21.4 million offshore entities, revealing over 72 rich and public officials for have been using offshore tax havens.

The Organization for Economic Co-operation and Development (OECD) submitted  proposals to the G20 to take “concrete actions to advance global transparency”,  including (i) broadening and acceleration implementation of the OECD standard on automatic exchange and (ii) ensuring all countries members of the Global Forum have their respective legal and regulatory frameworks meeting at least “largely compliant” status with the 10 standards on transparency required for exchange upon request. The OECD also proposes to intensify cooperation on transparency over “beneficial ownership” – the opacity of which is at the heart of the revelations contained in the Panama Papers.

Furthermore, G20 decided to penalize tax havens that failed to comply with international tax transparency standards and refuse to share their bank clients’ information. In corporation with OECD, G20 decided to set up criteria to distinguish those economies and will assign a label of “non-cooperating jurisdiction”. The idea of such “defensive measure” is to deteriorate jurisdictions from avoiding tax information exchange, and the list is scheduled to be prepared by the coming summit in July 2017. Countries such as Panama, Vanuatu and Lebanon are highly likely to be on the blacklist as they meet none of the criteria. Countries that meet only one criteria would go on the greylist: Antigua and Barbuda, Baharain, Brunei, Dominica, Liberia, Nauru, Samoa, Trinidad and Tobago and the United Arab Emirates. G20 also expressed that increasing the transparency of who controls the legal tax entities are of paramount importance in securing the international financial system.

The lesson learnt from the Panama Paper is more has to be done and countries have to cooperate together to stop tax evasion. Cleaning up tax havens might not be the ultimate solution, the roles of governments are the most vital to the problem. More stringent and enhanced transparencies are inevitably critical. But making it less easy to conceal would be more effective. Global authorities should therefore coordinate and pay no efforts in smashing corporate anonymity and keep an eye on intermediaries that smoothen the process of illegal launderings.