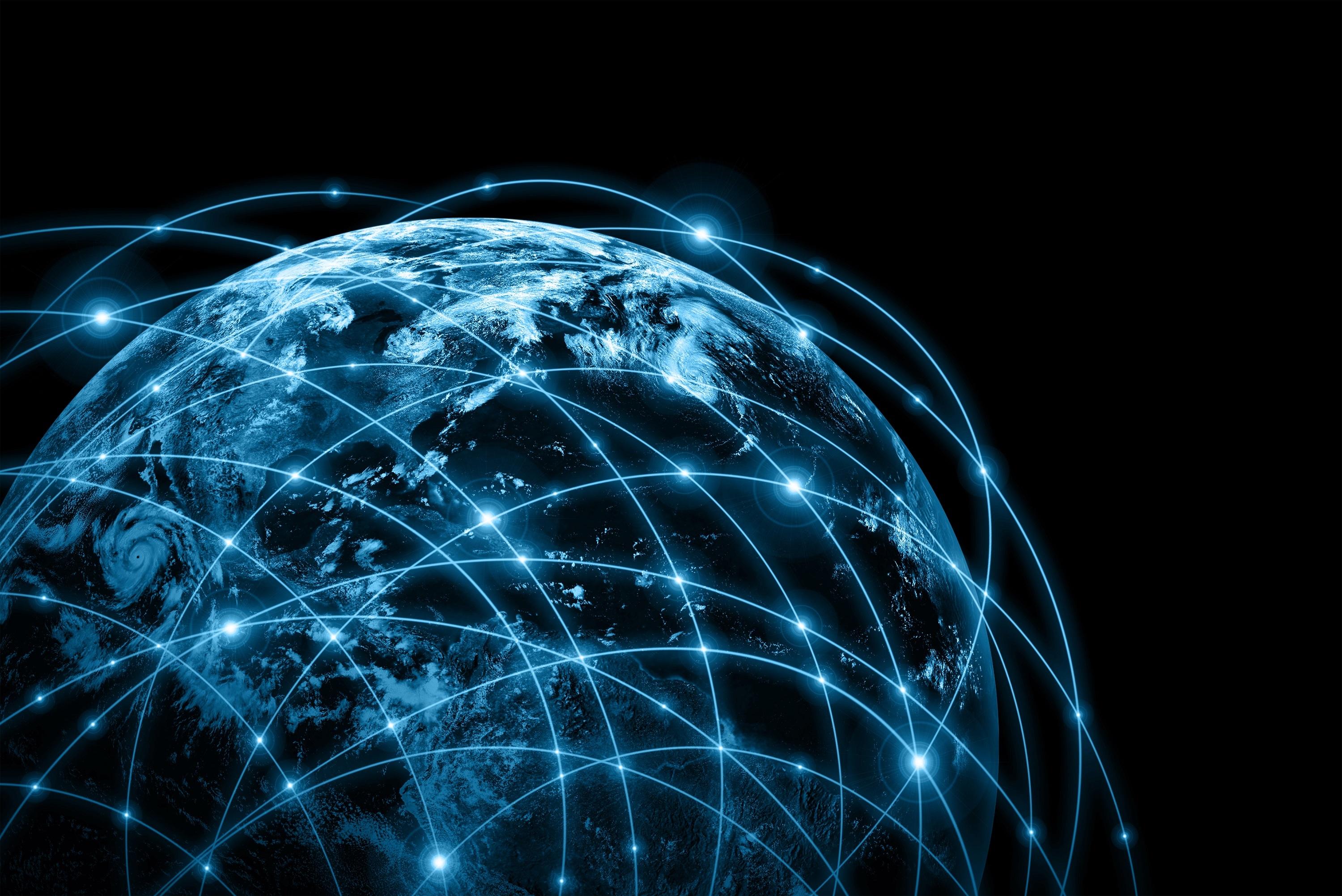 Since Hong Kong is soon going to adopt a CRS, so in this article we would like to explain the details of CRS and its implications.

CRS is a model standard for global automatic information exchange developed by the Organization for Economic Cooperation and Development (OECD). CRS has advanced rapidly, since it was developed based on the concepts that have been refined and developed with the implementation of the US Foreign Account Tax Compliance Act (FATCA). CRS seeks to go further than the already existing regimes, such as EU Savings Directive (an early version of an attempt to force greater compliance amongst EU residents) and FATCA (which forced the world’s financial institutions to agree to provide information on US taxpayers to the IRS, or else to face a withholding cost).

Understanding of the CRS

Information about these financial accounts on an annual basis is then automatically exchanged with the identified country of residency as a check and balance against the records of that country, in order to underline any differences to a tax authority, which may give rise to a suspicion of under-reporting, or form the basis for further investigation.

Under the CRS some of the concepts have been broadened, for example “financial account” not only means depositary accounts, but also includes custodial accounts and certain types of insurance policies, debt and equity interests held in investment vehicles such as managed funds and trusts. Furthermore, the “financial institution” concept includes investment managers and trustees, as well as more traditional depositary and custodial institutions.

Scope of the information exchange

A major difference of the CRS is that it will result in information exchange between countries on an unsolicited basis, and not as it used to be in the form of formal requests having to be made on a case by case basis. There will be huge scope for information exchange, since more than 90 countries, including all major onshore financial centres and offshore jurisdictions, are going to implement the CRS in the near future. Some of the countries will adopt the CRS in 2017 as an early adopters group, others (over 30 countries) will implement the CRS in 2018.

Under CRS, the information exchanged includes all the identifying information of the holder of an account, or the individual controller(s) of the account holder if it is a passive entity, such as an individual’s name, address, and date and place of birth, closing balance of the account as at the end of the reporting period, and details of certain types of passive income which have been received during the reporting period. Firstly, that information will be provided to the government of the country in which the financial accounts are kept. Later, the information will then be officially exchanged with the country of residency under an intergovernmental agreement.