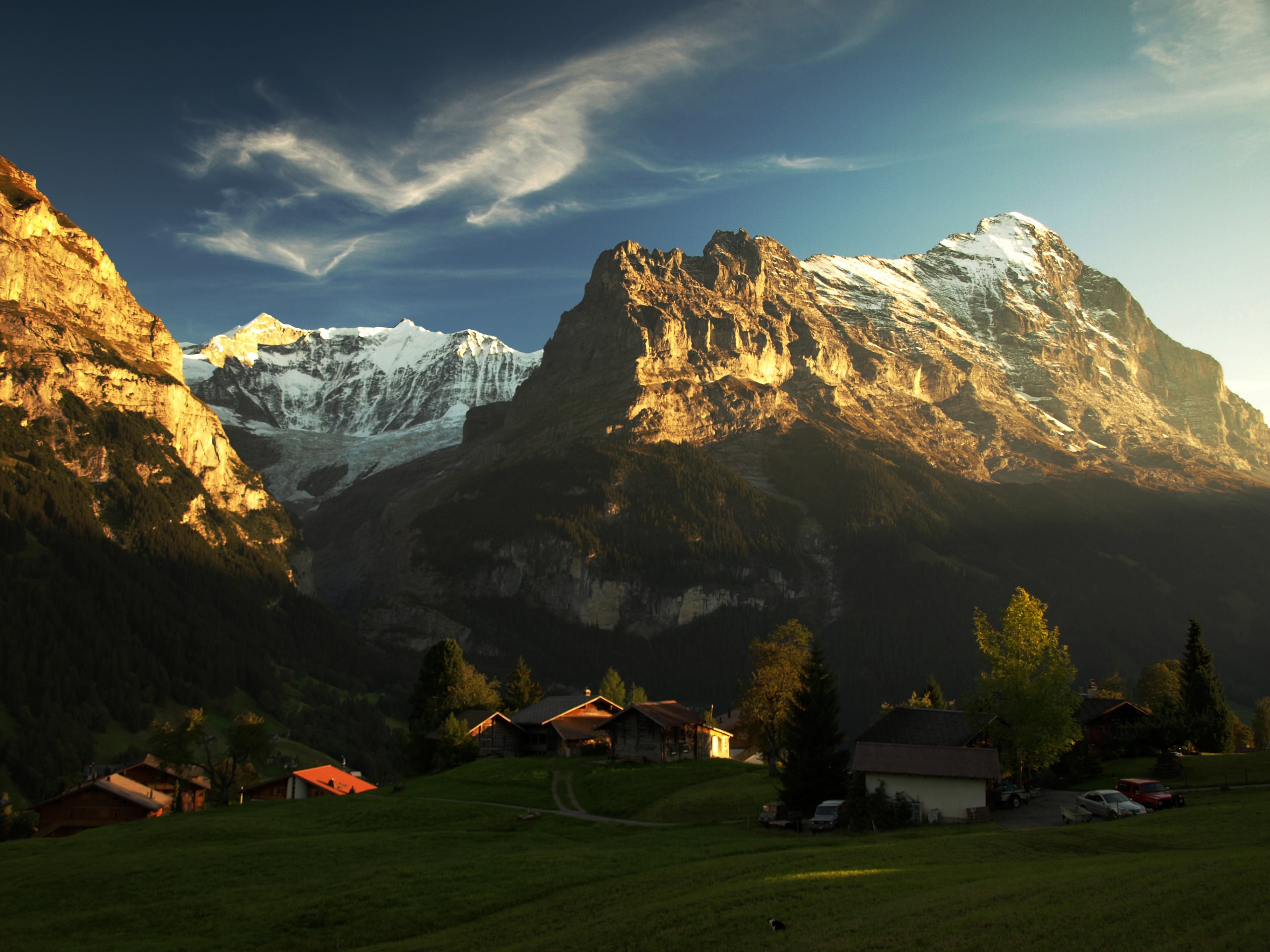 With the entering into force of the Hong Kong-Italy DTT and Hong Kong’s continuous commitment to increased tax transparency and cross-border tax cooperation, it is expected that Hong Kong may be removed from the list of jurisdictions with low level of taxation or lack of adequate exchange of information maintained by the Italian government in the near future. Hong Kong companies investing in Italy can also benefit from the reduced withholding tax rates on dividends, interest, and royalties as well as the permanent establishment protection for business profits under the DTT when it becomes effective in Italy from January 1, 2016.

The DTT provides for the following withholding tax (WHT) rates on dividends, interest, and royalties:

This new DTT is expected to open the way for new investment opportunities and trade relations between Cyprus and Iran. We note that regardless of the WHT on dividends and interest provided for in the DTT, Cyprus domestic law provides unconditionally for no Cyprus WHT on dividend and interest payments to non-Cyprus tax residents. Further, irrespective of the WHT on royalties provided for in the DTT, the Cyprus domestic law only applies WHT on payments to non-Cyprus tax residents in cases where the royalty relates to rights used within Cyprus.

Applicable scope of the DTT

Due to historical reasons, investments by Taiwan investors into mainland China were commonly structured through a company located in a third jurisdiction. To address the applicability of the DTT to such indirect investments, the Cross-strait DTT particularly provides that where the effective management of a third-jurisdiction incorporated company is situated in one of the contracting parties, it could be recognized as the tax resident of that party.

The time threshold for construction and installation projects to create a PE is 12 months, while that for the provision of services is a period or periods aggregating 183 days or more within any 12-month period.

– The taxation rights on the transfer of the equity of a ‘property-rich company’ shall lie with the source jurisdiction.

The DTT includes an anti-treaty abuse clause to counter arrangements or transactions entered into mainly for the purpose of obtaining the tax benefits under the DTT. In addition, the DTT allows both parties to invoke domestic rules against abusive arrangements. The inclusion of these provisions is consistent with the international practice.

According to the DTT, Taiwan residents could claim foreign tax credit (FTC) for the income tax paid in mainland China, which is consistent with Taiwan’s domestic tax law. From the mainland China perspective, the DTT reiterates that the FTC rules are stipulated in mainland China’s domestic tax law. In addition, the qualified shareholding ratio for China tax resident enterprises (TREs) to claim the FTC for the Taiwan tax indirectly borne by the China TREs on their Taiwan-sourced dividends is reduced from 20% to 10%.

Exchange of information (EoI) and collaboration in tax matters

Given the special conditions between mainland China and Taiwan, the DTT largely restricts the scope of EoI, such as no retrospective EoI for information obtained prior to the effective date of the DTT, no automatic EoI or spontaneous EoI, and no application of information exchanged in criminal cases. Meanwhile, the DTT also innovatively includes ‘collaboration in tax matters’ in its title. Specifically, the DTT sets forth a mechanism for the tax authorities across the strait to enhance communication and collaboration, and also introduces, in principle, an article of assistance in tax collection.

Given the special investment structure, and economic and trade relations between mainland China and Taiwan, the DTT provides more favorable treatments compared to other DTTs signed by mainland China, for instance, the allocation of taxation rights on capital gains, the applicability of the DTT to investments in mainland China via a third jurisdiction, etc. The DTT will enter into force after the completion of the ratification procedures by both contracting parties and apply to income derived on and after January 1, of the year following its entry into force. Relevant taxpayers are suggested to study the provisions in the DTT, review their existing contracts and business arrangements, and assess its impacts on their cross-strait businesses and investments. In addition, for Taiwan investors investing in mainland China via the indirect structure, the DTT allows the third-jurisdiction incorporated company to be treated as a Taiwan tax resident based on the principle of ‘place of effective management’. This treatment not only permits such non-Taiwan incorporated companies to be eligible for the DTT, but could also give rise to Taiwan tax consequences. Taiwan investors are suggested to do a comprehensive analysis on the impact before going for the application. Moreover, with the improvement of the cross-strait direct investment, in particular with the conclusion of the DTT, Taiwan investors may review their current investment structure and consider the possibility of restructuring to optimize their structures.