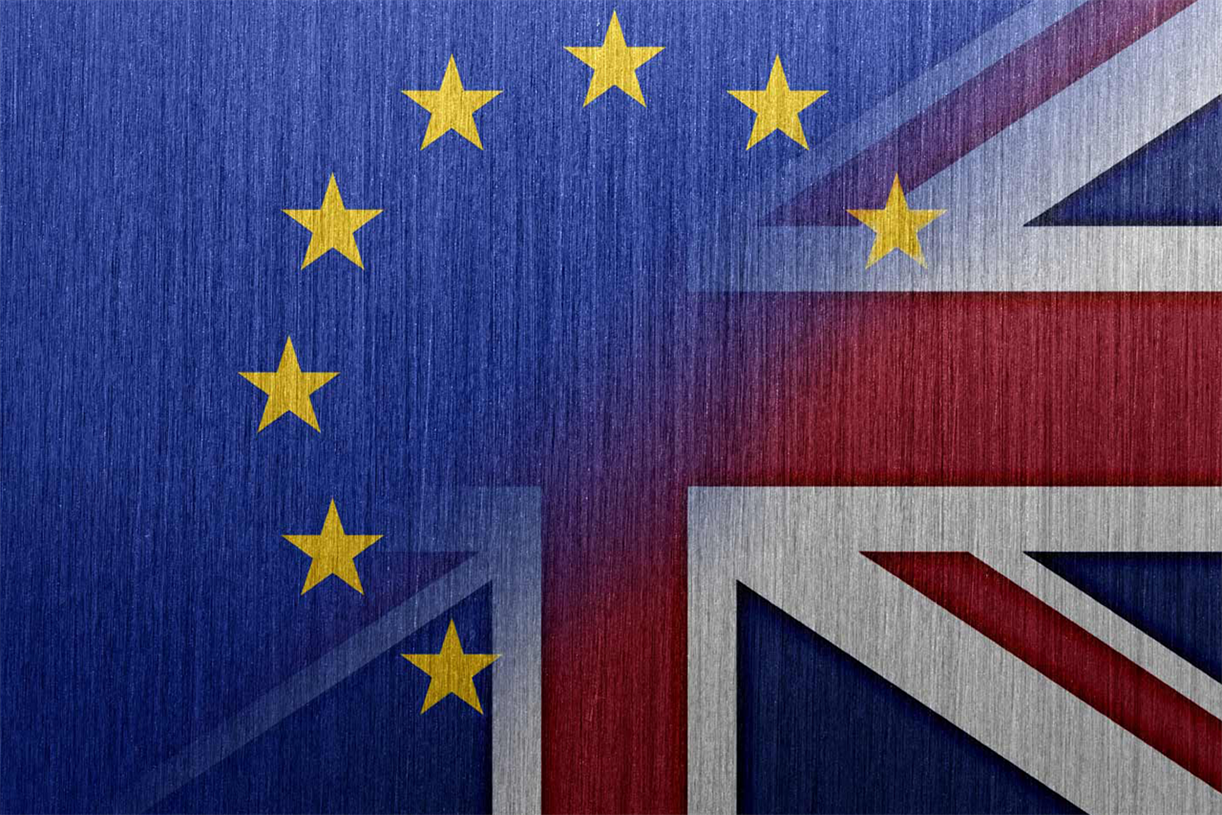 How Brexit may affect Hong Kong

Given Hong Kong’s historical ties with the UK, a valid question is: How will Hong Kong be affected by Brexit? Total trade between the SAR and the UK is surprisingly small. According to the Trade and Industry Department, total trade between the two sides in 2015 was less than 1.5 percent of the SAR’s overall GDP, or HK$130 billion, an amount less than that with Vietnam and Malaysia. The direct impact of Brexit on Hong Kong should be minimal, at least in the near term.

What further consequences there could be in the medium term is anybody’s guess. For example, will depreciation of the British pound make the UK more attractive to foreign tourists, and thus divert more mainland tourists to the UK from Hong Kong? If that is the case, Hong Kong’s already sluggish retail sector will suffer further, especially the luxery brands.

We all saw recently the immediate impact of Brexit that was felt by the equity market. Hong Kong stocks plunged, led by HSBC Holdings Plc and Standard Chartered Plc. The Hang Seng Index slumped 2.9 percent at the close, its biggest drop since February 11, on volumes that were more than double the 30-day average. It earlier sank as much as 5.8 percent. HSBC, which gets a third of its revenues from Europe and has the second-largest weighting on the Hong Kong stock gauge, declined 6.6 percent. London-based Standard Chartered capped its biggest slump in almost four years.

Furthermore, because of Brexit, the huge political uncertainty may lead to a change in the future business dynamic: the cost of doing business in Britain might increase substantially. Will these companies consider scaling back their exposure in the UK, or is there any chance that HSBC may revisit its shelved plan to relocate its headquarters back to Hong Kong? If that were the case, it may actually benefit the SAR in terms of gaining more attraction as a global financial hub.

According to Yue Yi, vice-chairman and chief executive of Bank of China (Hong Kong) there will not be significant damage to the city.

“Instead, Brexit may benefit Hong Kong as a leading offshore yuan centre. We should not worry too much about Brexit,” Yue said.

Britain is now the second-largest offshore yuan trading centre after Hong Kong, and analysts believe the vote will hurt London’s role because the UK can no longer act as an effective gateway to free trade with Europe.