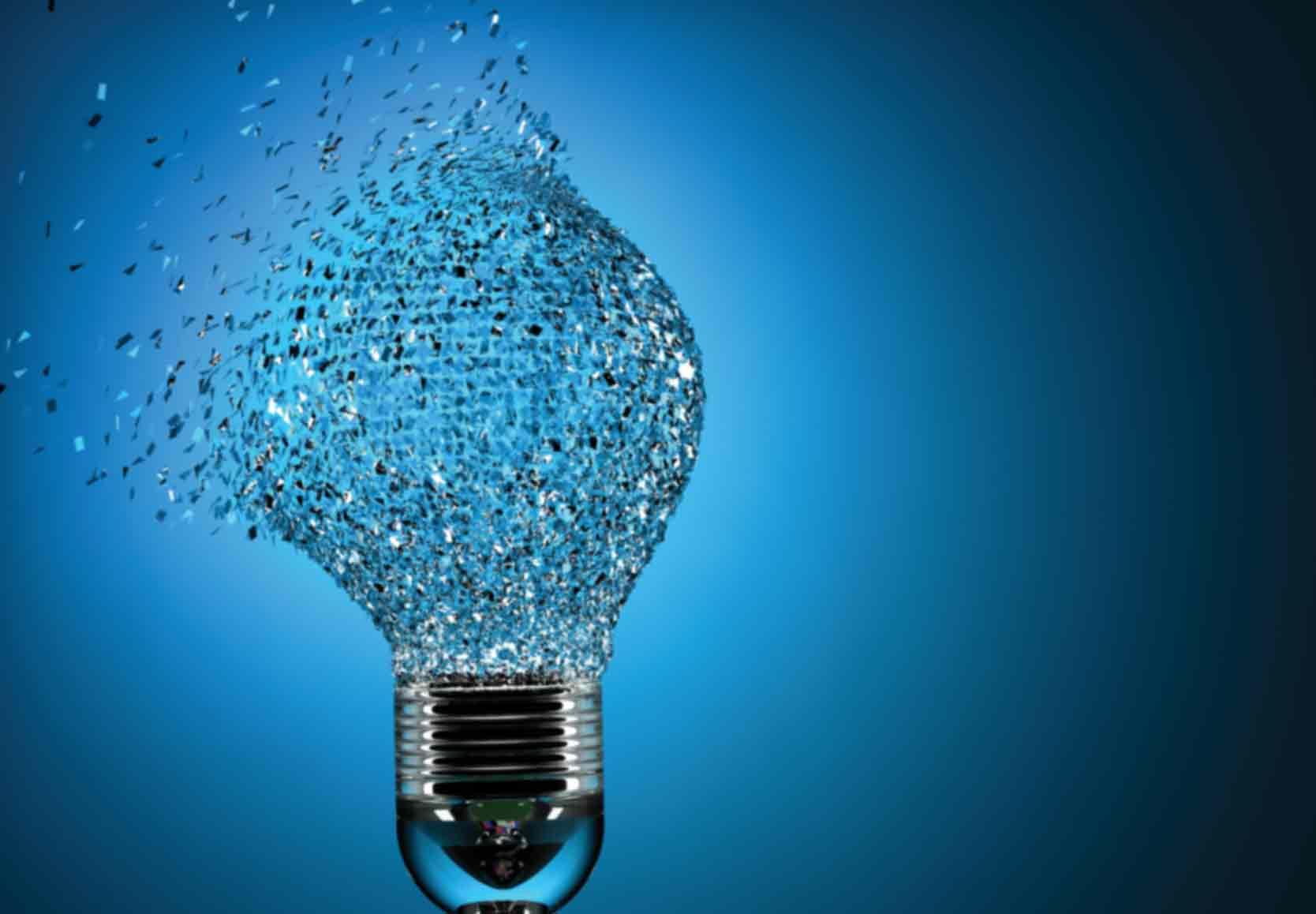 I. Key positive impacts of Brexit on fintech:

Innovative efforts of banks will temporarily slow down. Major international banks will have to address the Brexit very seriously. A significant chunk of their management-time, innovative resources as well as compliance capabilities will be focused on handling Brexit. This – just like the 2008 crisis – provides a temporary window of opportunity for fintech companies to gain relative pace and strive ahead.

One of the iconic differences between traditional, incumbent financial services providers versus fintech companies is the fact that fintech companies tend to act as ‘platforms’ bridging demand and supply and most of the time avoid taking risks on their own balance sheets.

At times when banks, insurers, funds and other traditional players are battling serious and unexpected losses on their balance sheets, fintech platforms providing such services as crowd funding, P2P lending or social trading only have to face secondary shockwaves (such as client-losses going up, deal-volumes going down or NPL rates rising). The platform-nature versus the inflated balance-sheet characteristics is an advantage – at least in the short-run.

In the last eight years London has emerged as the undisputed capital of fintech in Europe. The dominance of London however pulled ‘fintech air’ out of other potential hubs such as Amsterdam, Stockholm, Frankfurt, Luxembourg, Zurich, Madrid, Dublin, Vienna, Paris and others. BREXIT will rebalance the old status quo and create a potentially even more competitive and diverse equilibrium.

Due to London finding itself out of EU, even other non-EU fintech hubs – such as Oslo – could gain relative momentum.

One of the great difficulties of fintech expansion is the lack of compatibility of different regulatory environments. A good example is Bitcoin: it is banned in a number of countries, regulated as a wallet in others, treated as a currency in some, encouraged in a few, pushed into a ‘grey’ area by more, and left unaddressed by authorities by many.

Differences in regulation, licensing, compliance and institutional oversight between countries is what we call ‘regulatory patchwork’. UK regulation diverging from the remaining 27 EU countries is a challenge for any fintech company trying to expand.

And there is more difficulty coming if the much emphasized and feared domino-effect of Brexit kicks in and either one or more of Frexit, Grexit, Italeave, Polend, Hunxit, Czechout, Finish or others happen.

VC firms throughout the globe prefer certain legal frameworks to have their investment targets registered in. The most preferred legal form is ‘the Delaware Incorporated’ (most US companies that VCs invest into are in this legal format or tend to move into it before receiving investments) while being a registered UK company is considered to be the 2nd best and by far the most accepted within Europe.

Brexit will therefore slow the back and forth flow of capital between the UK and continental Europe down while certainly making registration of non-UK companies in the UK more difficult.

Even though fintech companies are magnitudes smaller and nimbler than their traditional competitors, they are still affected negatively by the slowing macroeconomic environment and the mounting uncertainty.

Even though this article has taken a look at 3 positive and 3 negative impacts of Brexit on fintech, the reality of Brexit is still ahead of us. Brexit can happen in a mild and slow or in a radical, fast and infectious way.