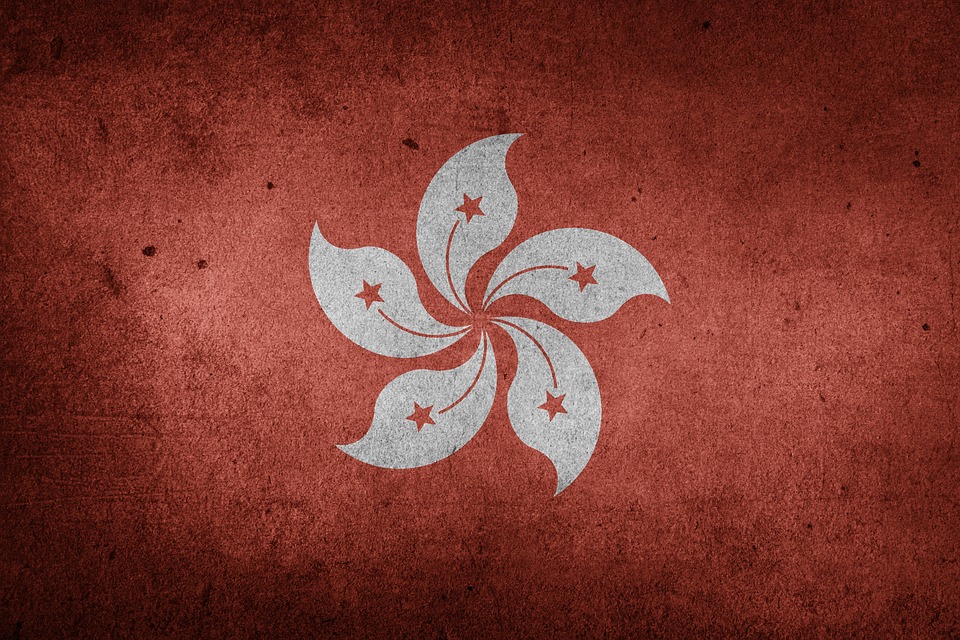 Hong Kong’s Secretary for Financial Services and the Treasury, K C Chan, in reply to a Legislative Council question, confirmed that the Inland Revenue Department will always “take necessary actions against tax evasion and avoidance by taxpayers, based on information possessed by the Department or received from other sources.”

His questioner noted that the so-called Panama Papers revealed that “Hong Kong has the greatest number of intermediaries offering services for setting up offshore companies and, for that reason, it has been dubbed a top center for secretive offshore financial services.'”

He expressed concern whether “intermediaries in Hong Kong are helping their clientele, on a massive scale, to set up offshore companies for the purpose of carrying out illegal activities, and whether such activities will jeopardize the reputation of Hong Kong as an international financial center.”

However, Chan pointed out, while “there is no law in Hong Kong prohibiting individuals or commercial entities from setting up companies in jurisdictions outside Hong Kong, … if any person (including any company service provider, law firm, or financial institution) knows or suspects that any property is proceeds of a serious crime or drug trafficking, or a terrorist’s property, the person must file a suspicious transaction report (STR) in relation to the information or transaction with the Joint Financial Intelligence Unit (JFIU).”

He added that “financial institutions must strictly comply with the requirements of customer due diligence and record keeping to ascertain the objectives and business information of customers and apply reasonable measures to identify and verify the beneficial owners of customers for mitigating the risk of money laundering and terrorist financing in accordance with the Anti-Money Laundering and Counter-Terrorist Financing (Financial Institutions) Ordinance.”

On receiving an STR, the JFIU examines the intelligence received in terms of the degree of suspicion, level of risks, and severity, according to its risk assessment mechanism. Cases which require in-depth investigation are referred to the relevant law enforcement agencies (LEAs) for follow-up action or criminal investigation. The number of STRs referred to LEAs in 2015 by JFIU was nearly 10,500 (7,600 in 2014), Chan said.