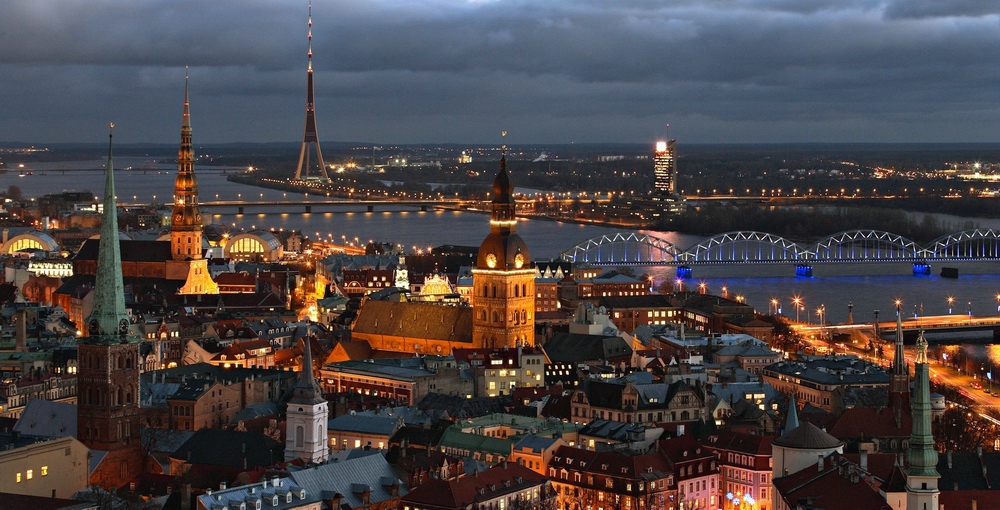 On April 13 in Riga, a comprehensive double taxation agreement between Hong Kong and Latvia was signed.

In the absence of a CDTA, the profits of Hong Kong companies doing business through a permanent establishment in Latvia may be taxed in both places if the income is Hong Kong sourced. Under the agreement, Latvian tax payments will be allowed as a credit against the tax payable in Hong Kong on the same profits.

In addition, income earned by Latvian residents in Hong Kong is currently subject to both Hong Kong and Latvian tax. Under the CDTA, tax paid in Hong Kong will be allowed as a credit against tax payable on the same income in Latvia.

The Hong Kong/Latvia CDTA has also incorporated an article in line with international standards on the exchange of information in tax matters.

The agreement will come into force after the completion of ratification procedures on both sides.