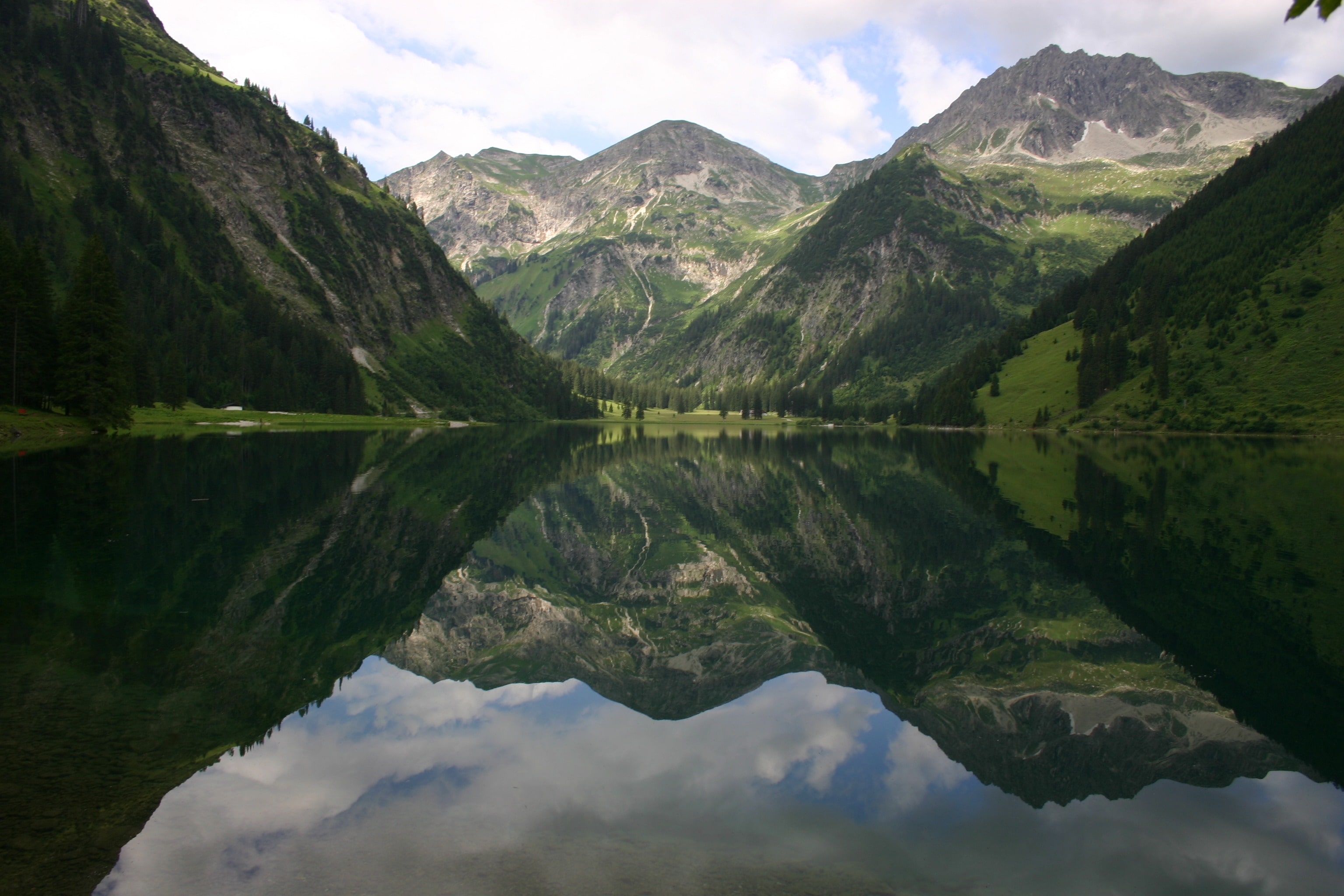 In the past few years there was a lack of positive dynamic in the global economy, represented by slow investment growth, weak productivity and business challenges. This puts the global economy in a holding pattern in which positive and negative forces offset each other, at least for the immediate future. This characterization of the global economy is unlikely to change in the next 12 to 24 months.

For the last 2 years there was a sharp 60% decrease in oil prices. Not long ago, Brent reached a new twelve-year low of a good $30 per barrel, while WTI, for the first time since the end of 2003, decreased below the $30 per barrel mark. International oil companies appear to be taking a hit from low prices. BP, which has seen its stock price fall by nearly 9 percent this year, announced plans last Tuesday to cut at least 4,000 jobs in the face of oil’s sustained declines.

We can clearly see that a new oil order has been developed in a global economy as the previous and major player on the market, OPEC, is losing its relevance and pricing power.

In accordance with the latest EIA macroeconomic forecast for the current year, non-OPEC supply will be reduced by 640,000 barrels per day, mostly because of lower US oil production (which is expected to fall to 8.3 million barrels per day by September, which would constitute a 900,000 barrel per day decrease as compared with the current level).

Emerging markets continue to struggle. A stronger US dollar and persistent weakness in China will keep pressure on commodity prices and the emerging economies. Investors will also be deterred by downgrades and an increase in defaults.

China enters the currency war. This may already be happening. Gradual depreciation of the CNY means deflationary pressure for the West and a challenge to competitors.

2016 global growth is now forecast at 2.6%, with expectations revised down across all markets. As 2015 growth is projected to reach 2.5%, this marks a slight acceleration, but essentially reflects the lack of momentum we are seeing in global demand and the problem of excess inventories. 2017 offers a slight acceleration to 2.8% as EM and Europe improves, but ultimately, the square-root recovery continues.

Risks skewed towards deflation on fears of China hard landing, currency wars and a US recession. The risk that Fed rate hikes lead to widespread EM defaults would also push the world economy in a deflationary direction. Inflationary risks stem from significant wage acceleration in the US, or a global push toward reflation by policymakers. Finally, conflict in the Middle East could hit oil supply, leading to a jump in inflation and a hit to growth.

If you want to invest in bonds with the sole expectation that bond prices will go up (allowing you to earn a return on the capital gains), then bonds might not be a good investment right now. The increase in bond yields is expected to continue into 2016 and 2017 as the Fed executes its interest rate hikes. This means that bond prices will only continue to drop, resulting in limited opportunities to make a capital gain. In this case, it may be time to sell some of your bond holdings and rotate the money into other investments – like dividend-paying or high-growth stocks.