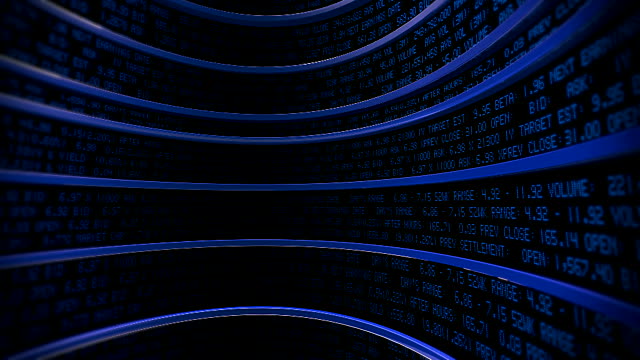 The outcome was in line with analysts’ expectations.  Some economists suppose that eurozone will grow more quickly in the current quarter. The region’s economy seems to have shrugged off the “Brexit” vote from the summer, and Europe is benefiting from the stronger economy in the United States, the biggest market for eurozone exports.

The U.S. economy surged in the third quarter, growing at the fastest rate in two years. Gross domestic product increased at a 2.9% annual rate after rising just 1.4 percent in the second quarter. Economists had expected 2.5% growth. Better-than-expected GDP reading put the Federal Reserve on track to boost interest rates next month.

According to economic data released in China, country’s economy expanded 6.7 per cent in the third quarter, as widely expected, with state investment, strong growth in services and an ongoing property boom outweighing the continued weakness of the export sector.

The year-on-year data shows that the world’s second biggest economy is on track to meet a government target of 6.5 to 7 per cent growth for the year. The Chinese economy grew 6.9 per cent in 2015, the slowest pace in a quarter of a century.

Chinese state media characterised the GDP data as a sign that the economy “stabilised with a solid performance”.

Oil declined as OPEC’s internal disagreements undermined efforts among major suppliers to reach an agreement in Vienna on trimming output to support prices.

The discussions were supposed to pave the way for a detailed proposal on how to cut production by between 200,000 and 700,000 barrels a day, about 1% to 2%. However, they ended with a resolution only to continue discussions in November. OPEC members Iran and Iraq disagreed with the organization’s data on production levels and refused to limit their crude output. Iraq, the second-largest producer in the cartel, is reportedly asking for exemptions from any production limits due to disruptions caused by the insurgency linked to the Islamic State terrorist group. Other members, including Iran, Libya and Nigeria already have exemptions. While Libya and Nigeria have their own insurgencies to deal with, Iran has been ramping up production ever since international sanctions against it were lifted earlier this year.

Gold rose 29% over the first seven months of 2016, pushed by investors seeking a haven amid the uncertainty caused by the United Kingdom’s vote to leave the European Union, as well as cuts by central banks in Japan and Europe that sent interest rates to record lows. Since early August, however, gold prices have skidded as investors have become more confident that the U.S. Federal Reserve will raise rates before long. Consequently, there will be a good option to back away from gold in favor of the potentially higher-yielding bonds.

Yuan drops to six-year low. The weaker yuan and relative calm among investors are good news for China’s central bank. A falling currency makes Chinese exports more competitive and could boost an economy struggling with slowing growth. The yuan has declined 1.6% versus the dollar, while the yuan has gained against other major currencies like the yen and euro.

The US dollar dropped sharply after the U.S. Federal Bureau of Investigation (FBI) revealed its probe of newly found emails related to Clinton’s use of a private server. The decline of the US dollar so far means an important, and maybe unexpected, correction, considering it took place during the second half of Friday’s American session and also after the release of better – than-expected US GDP data.

The political campaign, after FBI revelation could have a large impact on the currency market, that will surely also be affected by the FOMC decision and the US employment report.