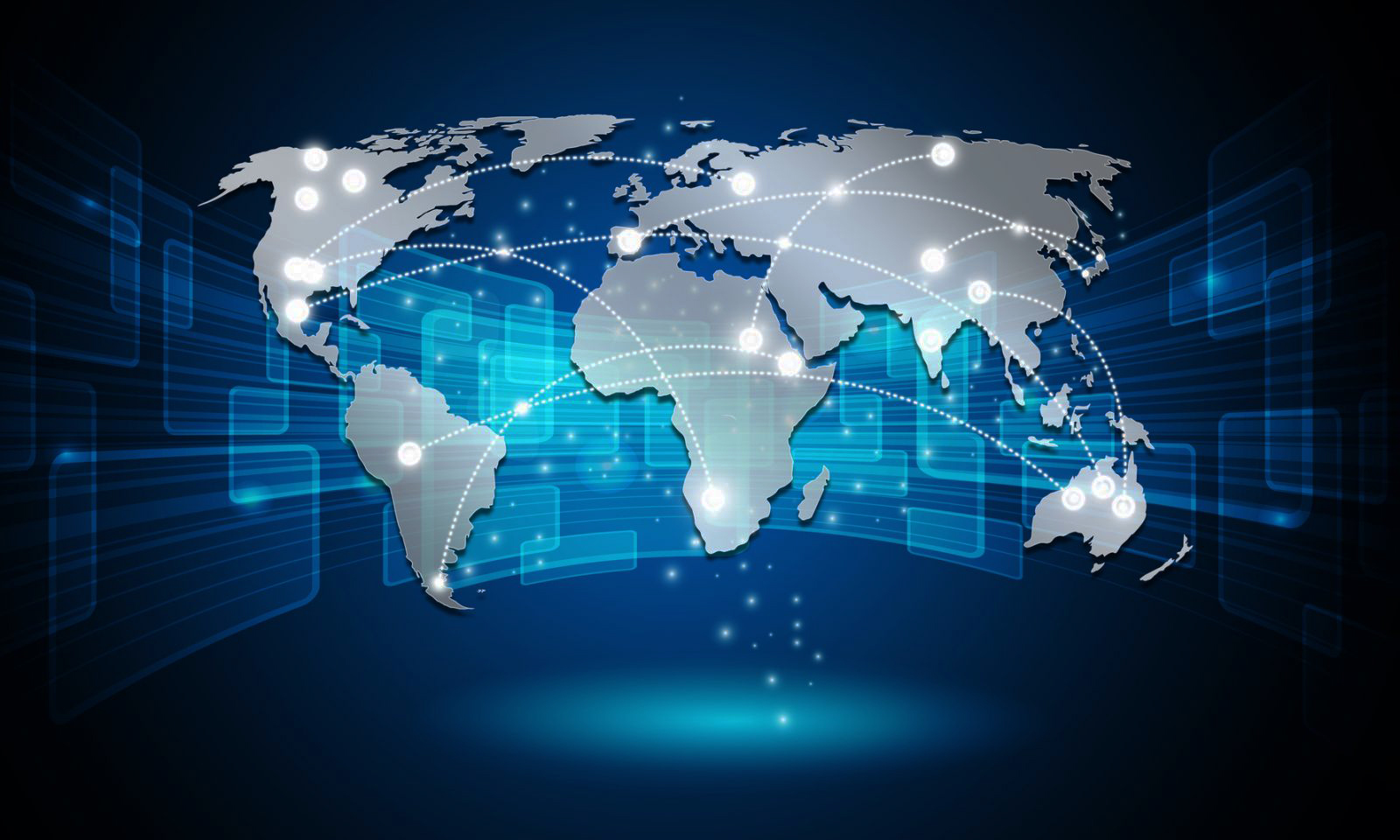 Fed leaves rates unchanged but is expected to move in December. The US Federal Reserve kept rate steady in a range of 0.25-0.50 but strongly signaled it could still tighten monetary policy by the end of this year as the labor market improved further.

In US recently released data showed that growth of the US economy in the second quarter was revised up more than expected, boosting optimism over the health the of country’s economy, according to official data. The estimate of second quarter growth domestic product (GDP) showed growth of 1.4%, revised up from the previous reading of a 1.1% expansion.

The OECD cut global GDP forecast to 2.9% for 2016, the lowest since 2008-2009 amid weakness in global trade. Meanwhile, financial distortion may result in economic risks in the coming periods.

Although several economies are recovering with positive GDP growth, global trade remains lackluster with weak export performance in several countries such as China, South Korea, Taiwan, Singapore and Thailand. According to the OECD, a slowdown in global trade was attributable to 1) structural problems such as stagnant globalization, anti-trade liberalization and weakening of global value chains, particularly in China; and 2) cyclical factors such as a recession in commodity-producing economies and widespread weakness of fixed investment. The ratio of world trade growth to GDP growth has declined significantly from 2.1 in the past to 1.5 during 2011-2015 and is expected to be only 0.8 in 2016.

Concerns over the health of China’s economy continue to mount as people fear that an ever-expanding debt bubble could be sufficient to trigger an economic hard landing that would have global consequences.

Furthermore, credit growth continues to outpace real GDP growth by significant margins. In other words, China’s short-term growth is being pumped up by even more borrowing. China’s aggregate debt (mostly corporate and government) is approximately 250 percent of GDP, a figure that surpasses that of the United States. Much of this debt is short term in nature and being used to roll over existing debt.

The Bank for International Settlements, a collection of the world’s central banks, released data last week illustrating the explosion of Chinese debt. The bank stated that China’s credit-to-GDP gap stood at 30 percent, the highest of any country since it began collecting data in 1995.

Private investment has grown by only 2.1 percent year-to-date. It accounts for 60 percent of total domestic asset investment, the largest source of growth in the Chinese economy.

The biggest sign of the slowdown in China’s domestic growth: imports, which fell 12.5 percent in July. This definitively shows that domestic spending is shrinking quickly.

China’s yuan joined the International Monetary Fund’s basket of reserve currencies on Saturday in a milestone for the government’s campaign for recognition as a global economic power. The yuan joined the U.S. dollar, the euro, the yen and British pound in the IMF’s special drawing rights (SDR) basket, which determines currencies that countries can receive as part of IMF loans. It marks the first time a new currency has been added since the euro was launched in 1999.

USD hit a roughly five-month low against the Norwegian crown and fell against other commodity-linked currencies on last Wednesday after OPEC agreed to reduce its oil output. Currencies of countries that rely heavily on energy or raw material exports gained against the greenback after the report.

The euro was last roughly flat against the dollar at $1.1212.

Gold and silver had quite a run this year. The price of gold is up 18.6%, while silver has jumped 34.7% so far.  Investment demand for gold increased to a record 1,064 tons in the first half of this year, surpassing the previous high of 917 tons that took place in the first half of 2009, in the midst of the financial crisis.

One of the reasons for such behavior could be the fact that investors are already positioned for higher prices. The gold price action over the recent months has disappointed investors. As a result, they have been starting to think that the rise in gold prices is over. It appears that some impatient investors have started to sell gold positions when prices approach USD 1,350 per ounce.

OPEC nations reached a preliminary agreement on last Wednesday to curb oil production for the first time since the global financial crisis eight years ago, in an effort to reduce a global glut of crude that has depressed oil prices for more than two years and weakened the economies of oil-producing nations.

The deal was reached after several hours of talks in the Algerian capital, though output levels must still be finalized by setting individual production targets for each country at OPEC meeting in Vienna in November.

But analysts warned this would be hard to do because OPEC’s members are divided about output levels. Iran has remained unwilling to reduce production, which remains below peak capacity as it recovers from US sanctions lifted in January. Libya and Nigeria are also seeking to increase production after years of disruption caused by internal conflict.

7. Investor’s Business Daily: “Do Gold And Silver Have Anything Left In The Tank?”, 2016, <http://www.investors .com/etfs-and-funds/etfs/do-gold-and-silver-have-anything-left-in-the-tank/>;