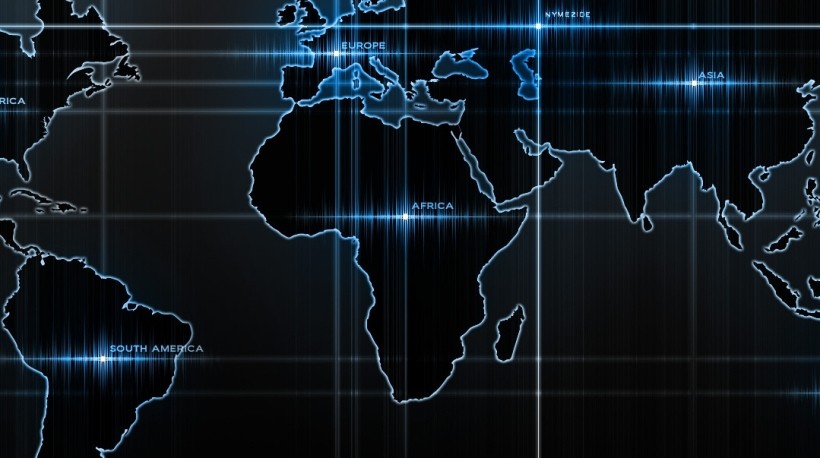 The jobs report for US was recently released. The data showed that the US economy posted its largest job gains in eight months in June, strongly rebounding from dismal numbers in May. The economy added 287,000 jobs in the public and private sectors in June, compared with the 175,000 expected by economists. The unemployment rate edged up to 4.9%, as a result of an increasing labour force. Wage growth edged down to 0.1% after increasing 0.2% in May.

This jobs report will not likely change the thinking of Fed policymakers in terms of a rate hike, as the underlying job growth is still cooling. Recent interventions from Fed policymakers, suggest that they will opt for a ‘wait and see approach’ before they consider further rate hikes.

Europe is standing on the verge of a full-fledged banking crisis, said former member of the Governing Council of the ECB, Lorenzo Bini Smaghi. According to the official, the crisis will start to unfold in Italy, where the amount of overdue loans is evaluated at €360 billion.

Italy suggested using the budget as a source of investment, but Germany stood up against such an initiative, as the laws of the European Union do not allow the Italian government investing state funds into the banking sector.

The problems of the Italian banking sector threaten to plunge the country into recession. Recession in Italy will inevitably affect the EU, as it was during the peak of the Greek debt crisis. At the end of 2012, when the second bailout package for Athens was approved, EU’s GDP fell by 0.5%.

Italy’s bad debts may trigger a severe crisis in Europe. Even during the financial crisis of 2008-2009, non-performing loans in the US amounted to five percent. In Italy, this figure amounts to 17%. Italian banks account for almost a half of all non-performing loans among public banks in the eurozone.

Oil prices fell more than 1 percent on July 10, hitting two-month lows after the market revealed production from members of the Organization of the Petroleum Exporting Countries (OPEC) in June has surged to 32.73 million barrels per day, which is a nearly eight-year high.

However, some experts believe that Russia is a greater threat to oil prices than OPEC.

According to the data released last week from Russia’s energy ministry, crude exports in Russia hit 5.55 million barrels per day at the end of June, which is 4.9 percent more than that of the same period of 2015. Exports for the month of June were up 1.14 percent year-on-year, with Russia’s shipments now having increased during every month since July 2014. That two-year surge in exports looks ready to make 2016 a banner year for Russia’s oil shipments abroad. At current rates, exports would hit a record this year — passing the old yearly high of 253.9 million tons (1.8 billion barrels) set in 2007.

China has suffered from outflows from its foreign reserves for months. According to Reuters, China’s foreign exchange reserves fell to $3.19 trillion in May, the lowest since December 2011, down $27.9 billion from the previous month. It believed that around 70 percent of the net outflows were due to Chinese residents buying foreign assets and 30 percent due to repayment of foreign-exchange liabilities.

Soft China inflation data was released last weekend. Figures from the National Bureau of Statistics released on Sunday showed under-target consumer inflation, with the consumer price index (CPI) rising 1.9 percent in June from a year ago primarily due to lower food prices. Economists had forecast a 1.8 percent rise, after the country logged a 2.0 percent increase in May.

USD was supported by a positive US jobs data last week. Then, however, USD pared gains as investors believed that the data was not good enough to support a faster pace of Fed rate hikes. The dollar index rose 0.7% to close at 96.30 last week.

Euro dropped last week amid concerns about Italian banking after the ECB required one Italian bank to reduce non-performing loans. Moreover, Italy will hold a constitutional referendum in October. Banking and political uncertainty may undermine EUR.

Moving to the Asian market, CNH was pressured on a rise in USD amid upbeat US non-farm payrolls in June and risk-averse fund inflows into USD prompted by Brexit. China’s economic growth may slow down to 6.4% and 6% respectively in 2016 and 2017, which may prompt the PBOC to cut the reserve requirement ratio (RRR) 50bps in July and further cut 100bps during the remaining time of 2016. This may undermine CNH.

Gold and silver prices have rallied substantially since the Brexit referendum and silver has considerably outperformed gold prices. Safe haven demand, more BoE and ECB monetary policy easing are the main reasons behind the price rally. In addition, silver’s outperformance is mainly a catch-up to gold in thinner market conditions as silver prices were relatively more attractive.

Jefferson Trust suppose that demand for safe haven assets will likely be alive in the short-term.

US looks generous with its rates under 1.4%, since a lot of government bonds in Germany, Japan and elsewhere in the world have negative yields.