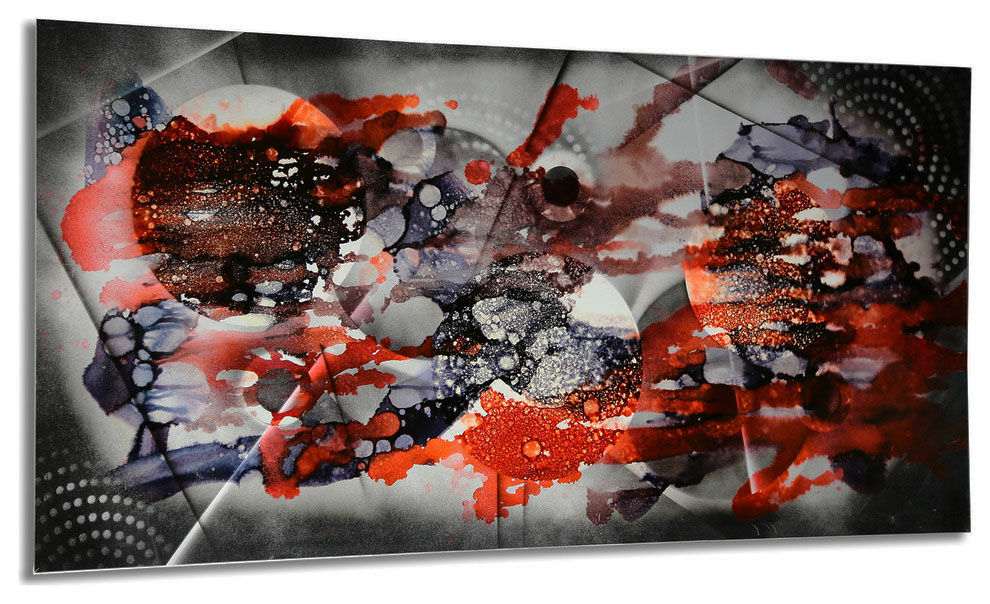 The Benefits of 1031 Exchanges for Art Collectors in USA

When 1031s were added to the tax code in the 1920s, they applied mostly to farmland and other investment real estate. Today, they are a tool for facilitating more glamorous investment transactions, as some art investors use them to expand and refine their portfolios in an exploding market.

A successful 1031 exchange accomplishes a remarkable feat if you are an art investor, by allowing you to buy more art without immediately paying additional tax: you sell one asset and buy a more expensive one of “like-kind”, and no capital gain tax (28 percent) is due when you make the deal.

Assume an investor is selling a Renoir for $2 million that was purchased for $500,000 and thus has $1.5 million of gain. After the investor consults with her tax advisor, she determines she will owe approximately $420,000 in capital gain taxes based upon the 28% capital gain rate for the sale of the Renoir absent a 1031 exchange. However, if she sets up a 1031 exchange before closing on the Renoir sale, all of the capital gain taxes can be deferred. This leaves the investor with $2 million of equity and she would have $2 million to reinvest in other artwork, rather than $1,580,000 after-taxes, thus maximizing her purchasing power and having the benefit of future appreciation in value on the full $2 million.

There are some timing requirements for 1031 exchange. For example, the artwork replacing the sold work must be unambiguously designated in writing no later than 45 days after the sale of the relinquished artwork. In addition, the investor must take possession and ownership of the replacement artwork no later than 180 days after the date of the transfer of the relinquished artwork.

Furthermore, the IRS allows an investor to exchange one work of art for multiple works which provides an excellent opportunity for diversification.  For example: If 15 years ago a collector bought an oil painting by a then‐undiscovered contemporary Chinese artist for $1 million, she could now sell the painting for its current price of $10 million and buy ten new oil painting for $1 million each from ten up‐and‐coming, undiscovered artists—and pay no capital gain taxes.

A 1031 exchange of artwork or collectibles requires that both the relinquished artwork and the replacement artwork be “like-kind” which means they must be of the same nature or character. Differences in grade or quality do not matter so variances between artists, medium, style and value are considered to be related to grade or quality. There is no solid guidance from Revenue Rulings or Court Rulings defining a “like-kind” standard for artwork and collectibles.

Although there are specific rules for identifying potential replacement works of art, the number of works exchanged is not a factor in achieving a successful tax deferral. The determining factor is whether the investor has reinvested the entire net proceeds from the sale (sale price less expenses) in one or more replacement “like‐kind” properties. Any remaining equity not reinvested from an exchange will be taxed at normal capital gain rates.

As of now, the recent Obama’s Budget Proposal attempts to modify like-kind exchange rules. The proposal would limit the tax deferral on real property to one million dollars per year. It would also disqualify investments in art and collectibles.