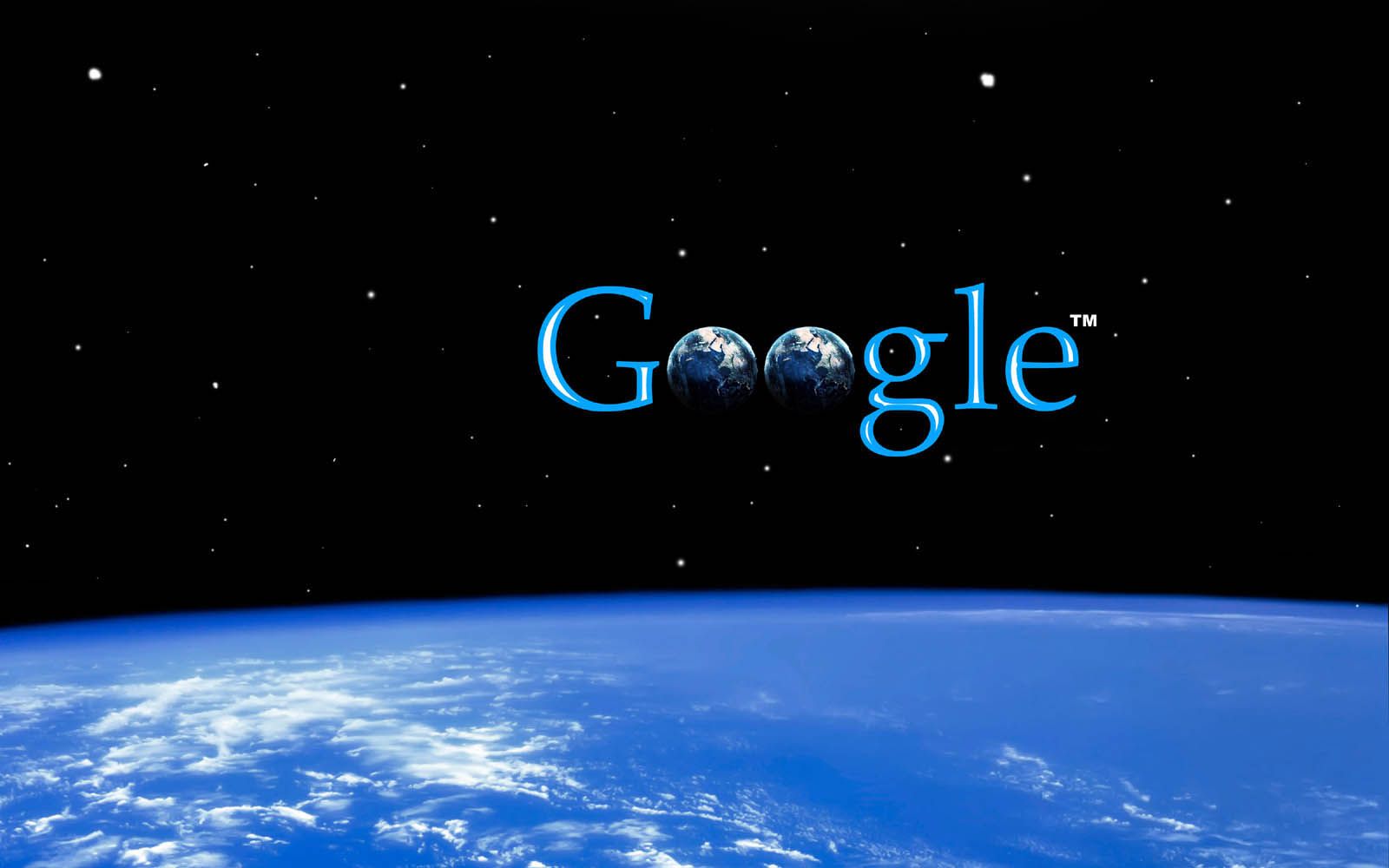 Google will pay about 130 million pounds in British back taxes in a concession driven by a shift in how the Internet company will measure its success in the UK. The £130m settlement may sound like a lot but it works out at the princely sum of £13m a year for the 10 years, from 2005 to 2015, covered by the settlement. To put this in context, the company paid £20.4m in taxes in 2013 on sales of £3.8bn.

The essence of the story has always been the same. Using current data Google turns over about $70 billion a year worldwide, or a bit over £40 billion a year. We know around 10% of this turnover is usually in the UK. And we know Google worldwide makes a profit margin of around 25 per cent most of the time (sometimes a bit more) meaning that if profit was allocated evenly across all states in which it operates on the basis that it is local advertisers and local clicks that drive the revenue stream then the UK turnover might be over £4 billion, real profits on an evenly apportioned basis might be about £1 billion and tax due might be £200 million, or more.

Except it isn’t. Google might have made sales of maybe 10 per cent of its turnover (or thereabouts) ’into’ the UK but that is not the same as ‘in’ the UK, because those sales were (and look as though they still will be) recorded as coming from Ireland.

Google has been minimizing its tax bill for years in the UK by keeping its headquarters in Ireland, where rates are lower. Google used a “Double Irish” strategy that has helped company boost its profits and its stock price and fatten its bank accounts.

How Google and other multinationals use Ireland to save on taxes

Ireland has come under scrutiny more and more for tax avoidance schemes, particularly one called a “Double Irish”. The strategy is a technically legal one, based on Ireland’s territorial taxation system, which doesn’t tax companies physically based in the country that are “resident” wherever their central management are located.

An international firm will set up two Irish companies to make it work – hence the “double”. The first will own the intellectual property rights of the products for sale, but will be resident for tax purposes in a haven like the Bahamas or the Cayman Islands.

The second Irish subsidiary will take a license for the rights from the first firm, in return for large fees. The second company gets the income from the sales of the products, but its actual “profit” is low because the fees to the first firm are deducted from it. The remaining profit is taxed at the lower Irish rate of 12.5 per cent, rather than the higher rates of the UK or US.

To further complicate matters, multinationals can add a Dutch sandwich. Because Ireland doesn’t tax companies’ income from certain EU states, like the Netherlands, firms can further reduce their taxes by sticking the income from the sales of products made by Irish companies over there.

The income goes to the shell company in the Netherlands, benefiting from its tax laws, and the money for production costs goes back to Ireland. Remaining profits go to the first Irish company, one being resident in a tax haven. The two Irish companies are the bread, the Dutch firm is the lovely filling and the multinational ends up paying little to no tax because no country sees the full revenues or profits.

Although the terms Double Irish and Dutch Sandwich are becoming synonymous with tax avoidance schemes, these two countries are by no means the only ones used in such elaborate tax planning. Luxembourgeois and Swiss sandwiches are also possible and there are, no doubt, many more.