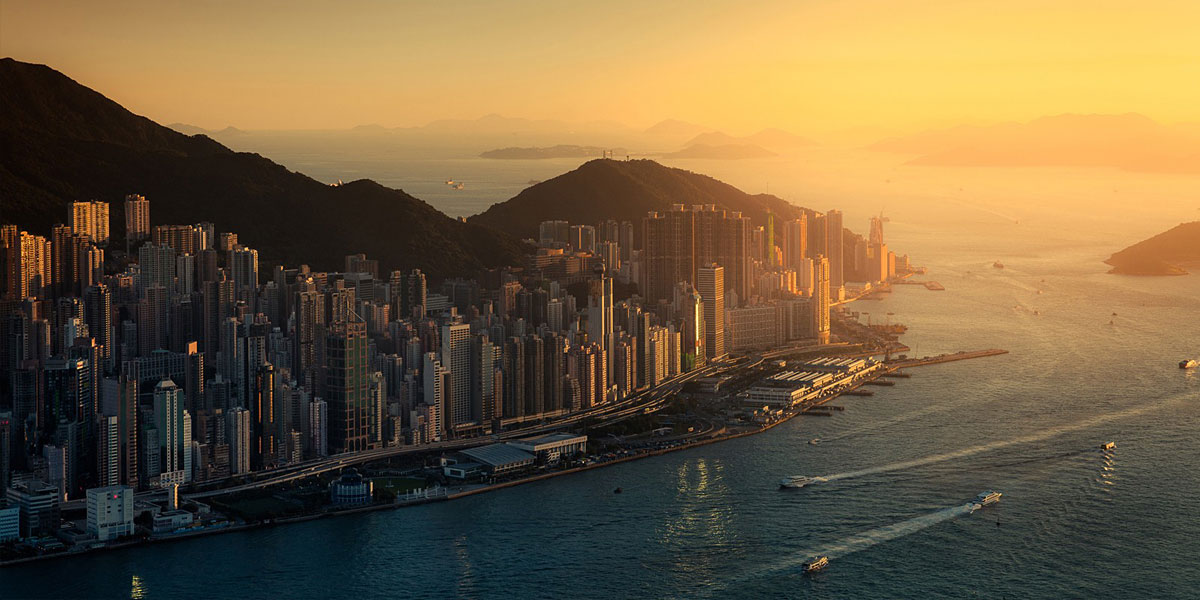 The long-awaited Comprehensive Double Taxation Agreement (CDTA) between Hong Kong and Russia entered into force on July 29, 2016. The agreement will take effect on April 1, 2017 in Hong Kong and January 1, 2017 in Russia.

Signed at the beginning of 2016, the CDTA aims to provide greater certainty on taxing rights between Hong Kong and Russia, incentivizes foreign investment with reduced income tax and withholding tax rates, and helps investors to better assess their potential tax liabilities on business transactions.

Before the CDTA came into effect, companies operating in Hong Kong but listed in Russia were subject to income tax in both jurisdictions. In some cases, the taxation of repatriated profits of a Hong Kong company based in Russia would be determined by the tax bureau individually, depending on the source of the income.

For either case, tax credits will now be employed to relieve double taxation under the provisions of the treaty. The residence jurisdiction, either Hong Kong or Russia, is required to grant a tax credit for tax payable accrued in its counterpart. According to Article 2, Paragraph 3, the following tax categories are qualified for double tax avoidance:

Meanwhile, the treaty specifies that profits arising from the operation of ships or aircraft in international traffic will be taxed only within the jurisdiction where the operating companies are registered.

In keeping with other CDTAs, the two parties have agreed to the mutual exchange of information for increasing tax transparency and combatting tax evasion.